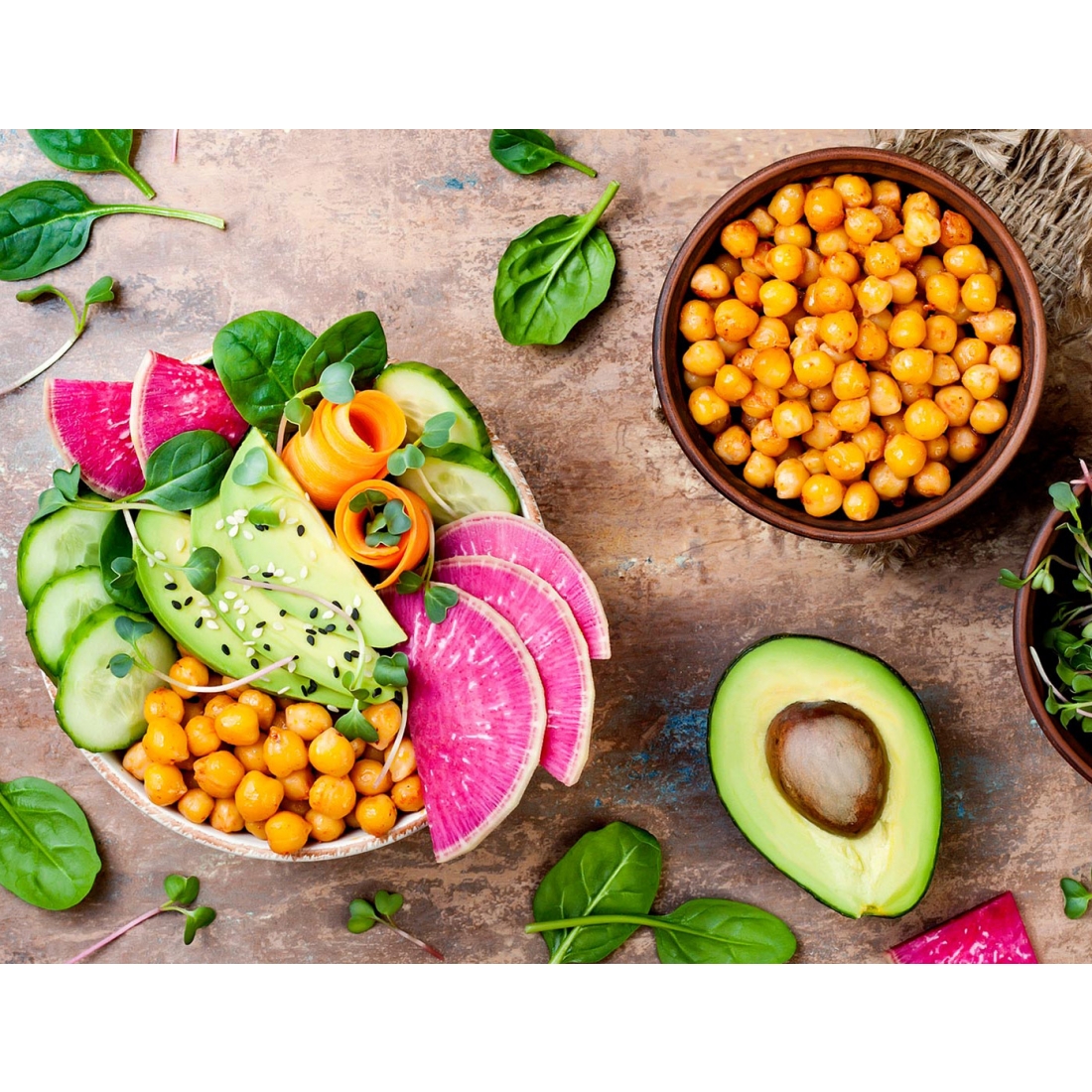 Get an overview of vegan statistics from around the world. See why so many people are going vegan and eating plant-based — from athletes to celebrities to everyday people. The rise of plant-based diets is here to stay.

Diets that limit or exclude meat, dairy products, and eggs used to be on the fringe and were seen as fads. Identifying as vegetarian, vegan, or plant-based was often viewed as weird or extreme — more the domain of hippies and activists than of large numbers of everyday people.

Until recently, references to vegan eating in the mainstream media were often negative. And meat-free food options weren’t universally available or appetizing. But now, all that is changing.

Much of the world is trending towards plant-based eating — and this global shift could be here to stay.

Millennials are central drivers of this worldwide shift away from consuming animal products. But the plant-based movement is bigger than any one generation. Everyone from celebrities to athletes to entire companies including Google and countries as big as China are supporting the movement to eat more plant-based foods.

Plant-based eating may not be entirely mainstream yet. But it’s becoming more accepted every day. And this trend is having far-reaching impacts.

First of all, according to a forecast report by restaurant consultancy group Baum + Whiteman in New York, “plant-based” will be the food trend of 2018. The report also anticipates that plant-based foods will become the new organic.

In addition, Nestlé, the largest food company in the world, predicts that plant-based foods will continue to grow and … this trend is “here to stay.”

Another company, international delivery service Just Eat named veganism as a top consumer trend in 2018 — due to a 94% increase in “healthy food ordered.”

Previous
Why Is Fiber Good For You? (And How To Get Enough Fiber!)

Next
10 Powerful Purple Vegetables You Should Be Eating — and Why