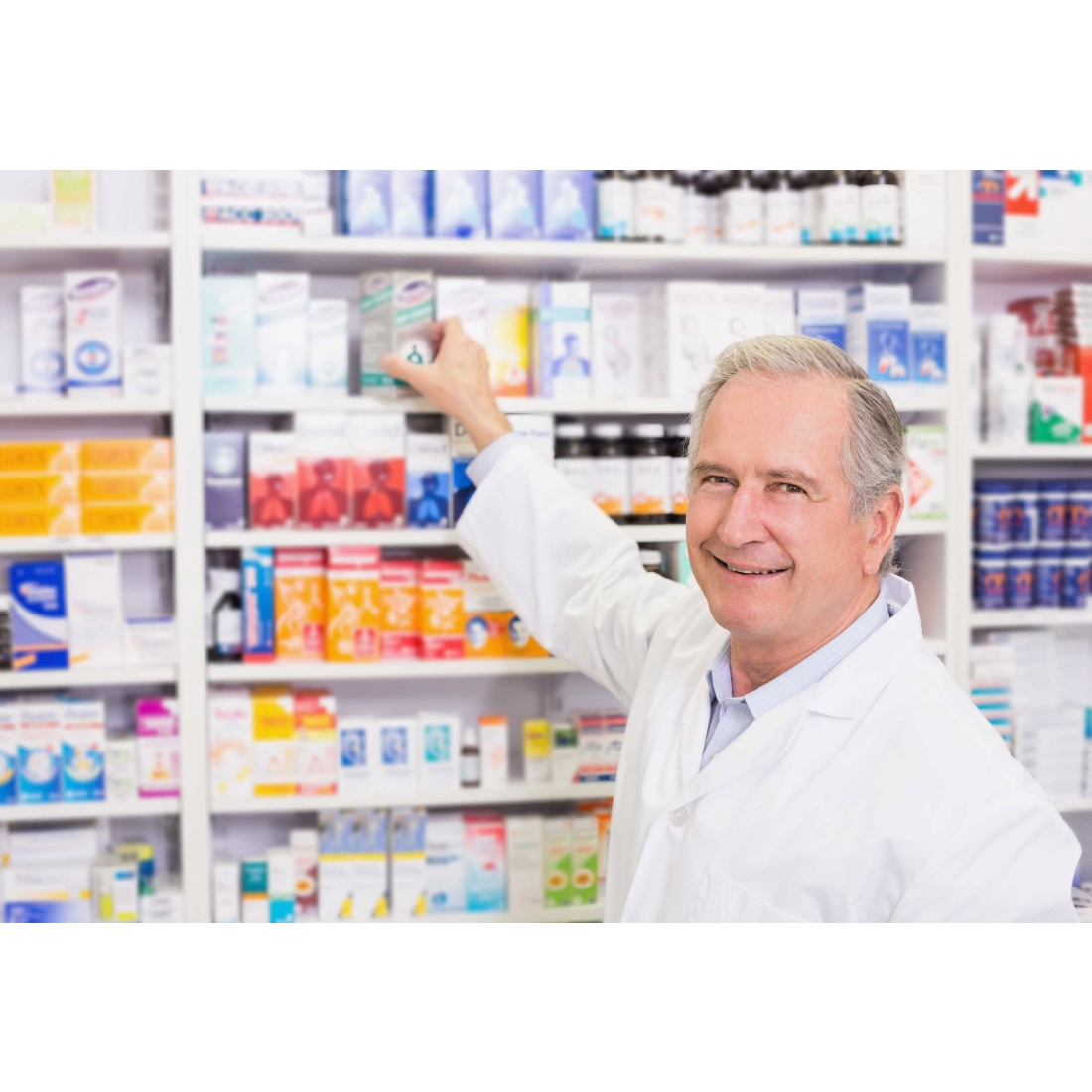 Pharmacists, how many times have you seen a patient pay for more their medication than they should, all because you’re prohibited from telling them about ways to save money?

How often have you had to tell a patient that the cost for their chronic medication has gone up yet again? This probably happens multiple times a day, leaving you frustrated and reaching for your own antacid or pain reliever.

These situations are now being heard by legislators, who are introducing bills that will address some of the related activities behind these situations, including price increases by manufacturers and contract provisions that prevent pharmacists from sharing information about less expensive alternatives.

Many states are introducing legislation, often referred to as “The No Gag Rule on Pharmacists Act” that will prohibit health insurance companies and pharmacy benefits managers (PBMs) from contractually preventing pharmacists from telling their customers about cheaper ways to buy prescription drugs. These bills generally have bipartisan support and would allow pharmacists to tell patients when their usual and customary (cash) price is less than the copay determined by the patient’s insurer. This situation often arises when the prescription is for a generic drug but could also apply to therapeutic alternatives. Too many times, a less expensive alternative is available, yet patients don’t know or aren’t comfortable enough to ask their doctor or pharmacist.

Pharmacies have been subject to DIR fees and claw backs when the difference between the actual cost and the copay is “recouped” by the pharmacy benefit manager. As an example, if the patient’s copay is $25 and the pharmacy’s cash price is $15, the PBM expects that the $25 would have been collected and will charge the pharmacy the $10 difference. Multiply that $10 by hundreds of patients and thousands of pharmacies, and it’s easy to understand the motivation behind the contract language. What’s the line from Jerry Maguire: “Show me the money”?

Pharmacies need to submit the claim to determine the PBM pricing. If the PBM then reverses the claim, not only does that take extra time and likely result in an additional transaction fee, the PBM loses the clinical data associated with that claim and can’t accurately perform drug utilization review for the member in the future.

Shining a Light on the Issues

Fifteen states have either approved (CT, GA, ME, NC) or introduced (AZ, CA, FL, MN, MO, MS, NH, NY, PA, SC, VA, WA) legislation that would eliminate these practices. These states, and others, have introduced 80 bills this year that would impose regulations on PBMs. Included in these bills are language regarding transparency and new standards for PBM pharmacy reimbursement, customer charges, rebate revenue, and PBM limitations on pharmacist communication with customers about costs. More information can be found on the National Academy for State Health Policy website.

Mainstream media is watching as well. Recent articles in the Detroit Free Press, New York Times, Salt Lake Tribune, and the Washington Examiner, among others, have all helped to educate the public about these issues.

The Detroit Free Press article cited a study published in the Journal of the American Medical Association by researchers at the University of Southern California’s Schaeffer Center for Health Policy & Economics, which “suggested the practice goes beyond anecdotes or the allegations in consumer lawsuits.

“The study, based on pharmacy claims data from 2013, found that customers had overpaid for their prescriptions nearly a quarter (23 percent) of the time, with an average overpayment of $7.69 on the transactions. The researchers found over-payments were more likely on claims for generic drugs, rather than brand-name drugs.

“’Clearly, this is going on (at a) much higher frequency than most people imagine,’ Geoffrey Joyce, a co-author of the study, told Kaiser Health News. ‘You’re penalizing people for having insurance.’”

A 2016 survey of 640 pharmacists by the National Community Pharmacists Association found that 59% of pharmacists had encountered “gag clause” restrictions at least 10 times in the previous month.

In addition to the legislative activity at the state level, there’s also federal activity. Senators Debbie Stabenow (D-MI) and Susan Collins (R-ME) have introduced bills (with companion legislation in the House), that would bar gag clauses. The Patient Right to Know Drug Prices Act would apply to plans offered through private employers or health exchanges, and the Know the Lowest Price Act would apply to individuals covered by Medicare Advantage and Medicare Part D plans.

“Insurance is intended to save consumers money,” Sen. Collins said in a statement. “Gag clauses in contracts that prohibit pharmacists from telling patients about the best prescription drug prices do the opposite.”

Author: Marsha K. Millonig, MBA, BPharm, is president and CEO of Catalyst Enterprises, LLC, and an Associate Fellow at the University of Minnesota College of Pharmacy’s Center for Leading Healthcare Change.